How to register a foreign company

Foreign or Out-of-State Entities
Whether an entity is domestic or foreign does not depend on the location of the principal business office. Instead, it depends on where the entity was formed and what law governs its internal affairs. If an organization was formed under, and the internal affairs are governed by, the laws of a jurisdiction other than Texas, the organization is a “foreign entity.” We sometimes refer to foreign entities as out-of-state entities to reinforce the concept that entities formed in other U.S. states are foreign entities, as well as entities formed outside of the United States.

Registration Requirements
Section 9.001 of the Texas Business Organizations Code (“BOC”) requires the following types of foreign entities to file an application for registration with the Texas secretary of state if the entity is “transacting business” in Texas:

Section 201.102 of the Texas Finance Code requires an out-of-state financial institution to register with the secretary of state before opening a branch or other office in Texas.
It has been the practice of the Texas Department of Insurance to refuse a non-resident agency license for a foreign entity unless the entity has registered with the secretary of state. HB 2503, passed in the 2011 Legislative Session, removes this requirement effective 09/01/2011.
Some banks will not do business with an unregistered foreign entity, despite that BOC § 9.251 states that maintaining a bank account in this state is not, in and of itself, transacting business in Texas.
Register here 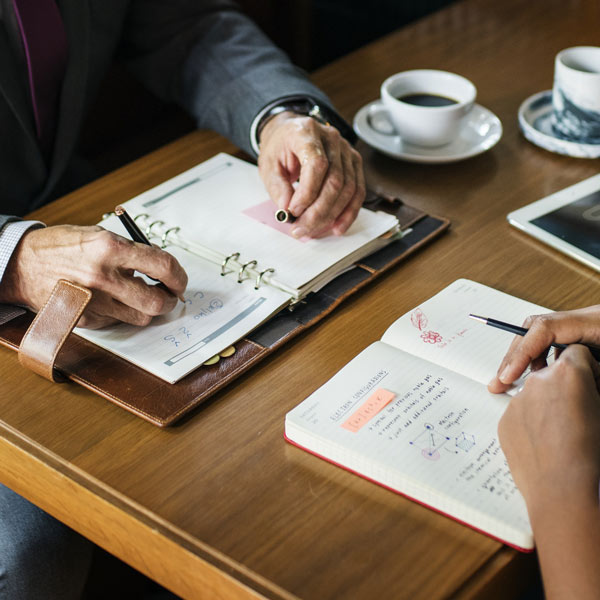